So yesterday may have been the day to go out and have a pint of my Favorite golden bubbly beverage, the tasty IPA. That day, though great, is followed by an even more important day – International Beer Day. Today is a day to raise your glass and celebrate whether you are at a brewery, pub, or at home cooking in your back yard.

Beer is the oldest known and most consumed alcoholic drink, on top of that it is the third most popular drink around the world, after water and tea. It is sold around the world in bottles, cans, and of course, the best way to drink it is right from the tap at a brewery or pub.

Beer has helped to shape the world we live in today. According to archaeologist it has been around since as early as 9500 BC and according ancient writing and hieroglyphs ancient Egyptians were enjoying it so much they were to first to “write” about it around 3500 BC. Archaeologist have even discovered evidence that it was a form for payment and a source of nutrition during the building of the pyramids. Civilizations since the start of recorded history and before have been raised on the backs of beer drinkers. I could go one for a while but I’ll save that for its own post.

The Craft beer Industry is growing rapidly and spreading across America like a wild fire. New breweries open their doors and pull back their tap handles every week. There are so many options out today.  What once felt like a deserted refrigerated isle only selling three options, has transformed into a flavorful cavern for people to stand and ponder which newly brewed concoction they want to put in their shopping cart. The Brewing markets growth has started to show people that flavor and options are good things and buying a beer can be more than just buying a 6 pack of watered down, lightly malted, hardly hoped, yet consistent beer.

So whether you are a diehard craft fan or just someone looking for a way to spend their Friday night this week, go out and grab a beer. Who knows what part of history it is helping us make today. 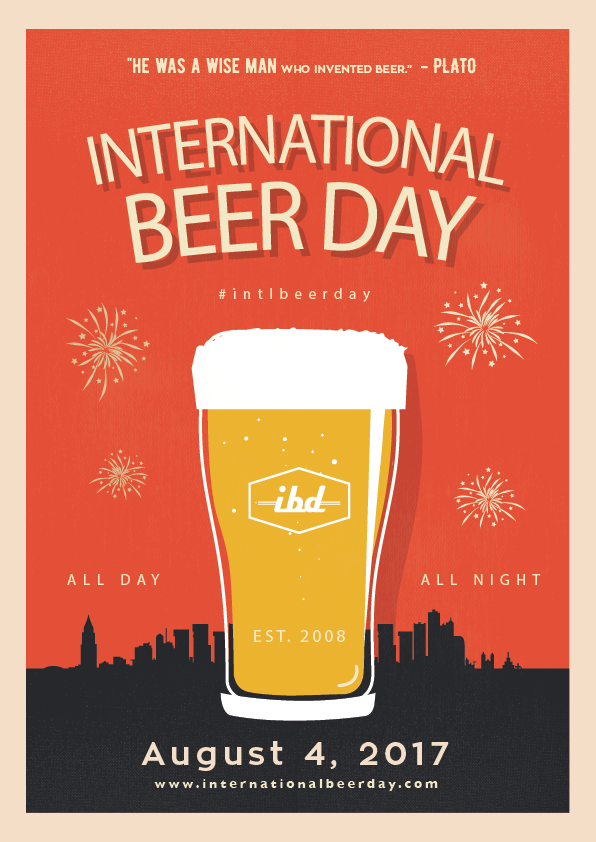